Details and booking for these events will be announced throughout the academic year. To express an interest and support with these events, please contact development@elmhurstdance.co.uk

Sponsoring a seat in our anniversary year is a great way to show your support of the school. You can sponsor a seat for £250 in memory of a loved one, as a gift for someone who’s inspired you, for a friend or relative, or even yourself. Your donation will go to the heart of what we do. Our aim is to make memorable theatre for all to enjoy, provide state-of-the-art training facilities for professional ballet dancers and choreographers of tomorrow, and inspire our local community to take part in our vibrant and expanding outreach programme. 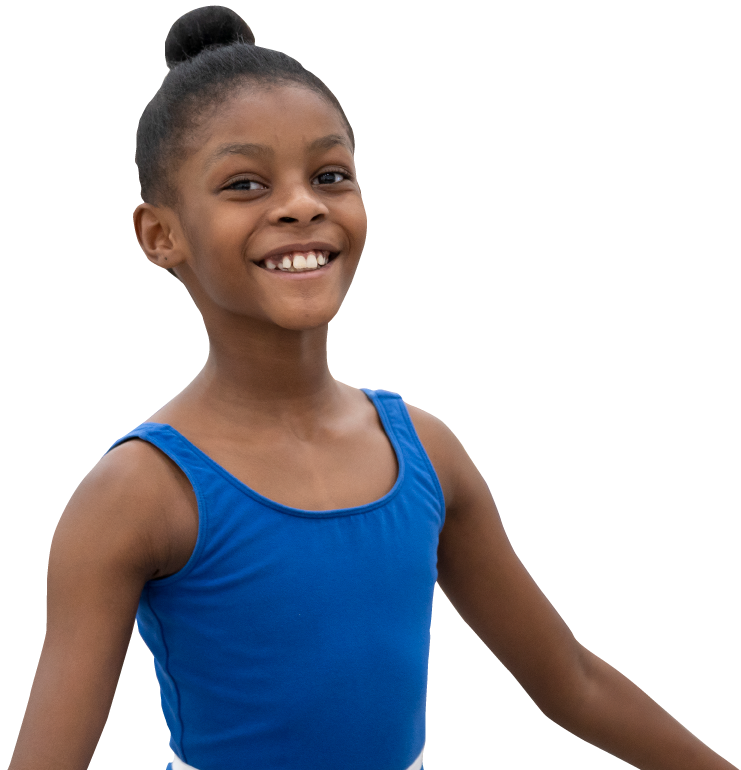