2023 marks Elmhurst’s 100th birthday, a very special milestone in the school’s history. During the 2022-2023 academic year we will be celebrating and commemorating our incredible CENTENARY with performances, alumni and fundraising events, plus there will be plenty of memories and nostalgia whilst we also look ahead to Elmhurst horizons new.

A brief history. Elmhurst Ballet School was founded in 1923 by Helen Mortimer, starting life as The Mortimer School of Dancing in a studio in the grounds of Elmhurst Preparatory School for students up to 11 years old. In the very early days, the school had 12 dancing students who would participate in local galas and performances. A senior school was soon added and by 1931 Helen Mortimer becomes Joint Principal of the school (with Violet Crisp). By 1933, dancing students increase to 60. During the 1939-45 war years, the Mortimer dancers appeared in 59 shows for the troops.

In 1942, Violet Crisp retires and Helen Mortimer is named sole Principal of Elmhurst.

After the end of the war, the dance training provision of the school continues to go from strength to strength and new buildings are acquired to accommodate an increase in senior school students.

In 1945 Elmhurst receives recognition by the Ministry of Education and is renamed Elmhurst Ballet School in 1947. It quickly becomes known for its teaching of dance and drama locally, nationally and internationally with pupil numbers at this time increasing from 90 to 240. By Helen Mortimer’s death in 1958 the school has 350 pupils, four dance studios, residential accommodation and the international reputation keeps growing. Patrons at the time included Dame Ninette de Valois and Dame Margot Fonteyn.

In 1961, the school received its charitable status thanks to the establishment of the Elmhurst Ballet School Trust. It was twenty years later in 1981 that Elmhurst sees its first residential male students, just two boys at that time.

Royal visitors have been no strangers to Elmhurst. Princess Margaret visited the Camberley site in 1979 and Princess Diana in July 1983. The school’s current Patron, HRH Duchess of Cornwall last visited the school’s now Birmingham HQ in January 2020.

John McNamara became Principal in 1995 and was in post for Elmhurst’s high-profile move to Birmingham in 2004. Our current Principal Jessica Ward has been in post since 2010.

We look forward to sharing more memories with you over the coming school year. We will also look ahead as we build on our reputation to be student centric, offer and deliver dance and academic excellence, be a caring environment, lead the way with dynamic research through our very own Research and Performance Department led by Dr Nico Kolokythas, and have the courage to challenge and question sector norms to drive change so our artistic, academic and health & well-being offerings remain relevant and appropriate for today’s dance profession.

Helen Mortimer’s original aim for her 1923 school was to prepare students for the demands of a career in dance and drama. Almost one hundred years on and that founding principle still stands.

Reference: Elmhurst chronological details with thanks to ‘At Your Service, Elmhurst Ballet School 1923-1998’ by Jennifer Rice. 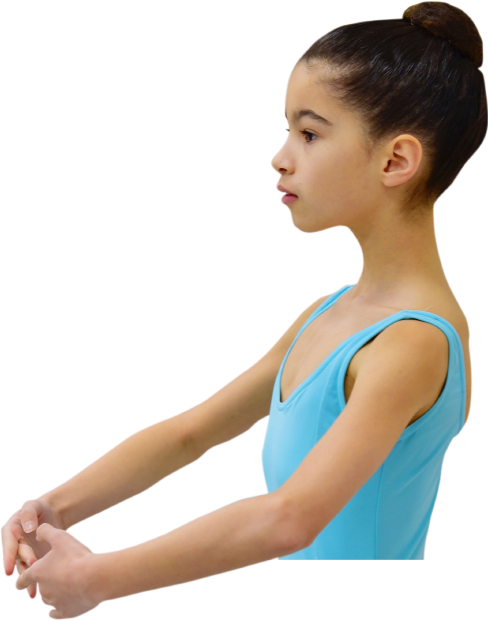